No items found.
Go To Packages
Product is not available in this quantity.
Contact Us 
NorBlack NorWhite

Learn how our team used a multiplatform funnel to nurture repeat purchasers and grow NBNW's customer base. 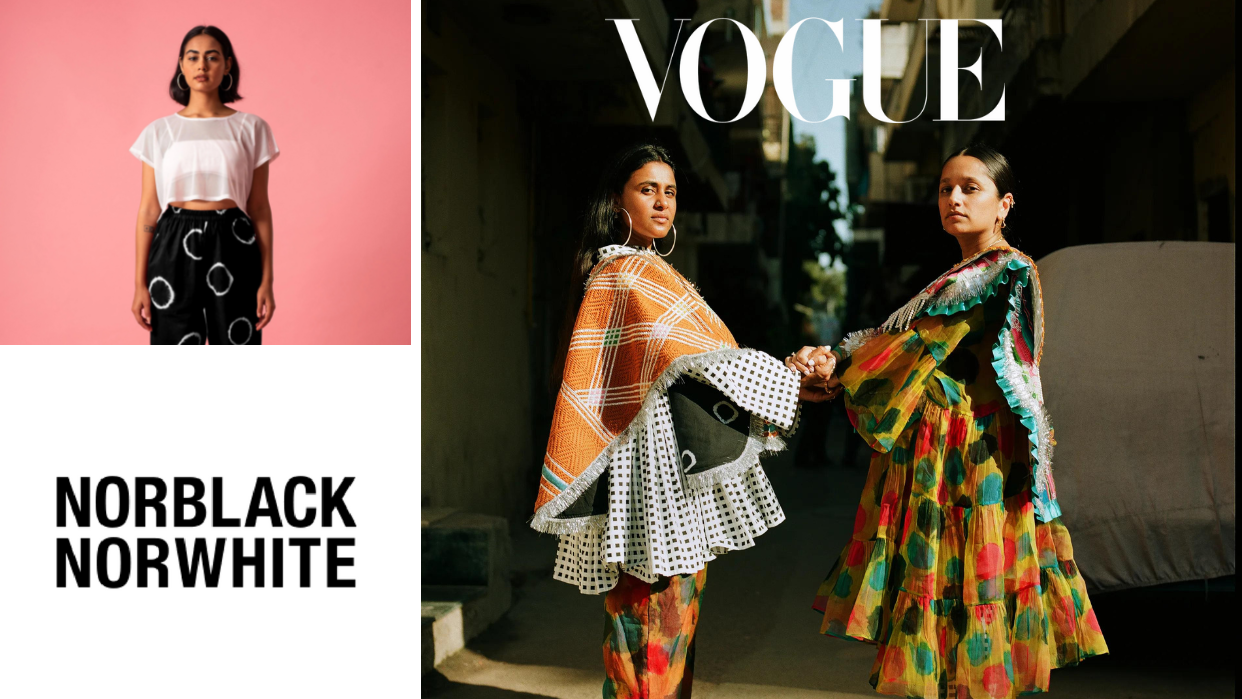 NorBlack NorWhite was born out of paying respect to the past, questioning the present and creating for the future. They naturally evolved into a cultural platform that explores the grey space of culture, and has always prioritized women and independent POC voices and artists long before they became buzzwords.

NBNW partnered with Strike to increase their monthly revenue, email signups and maintain a target ROAS.

Once we examined the campaigns that NBNW had run in the past, using our experience from working with scaling similar brands we highlighted growth opportunities in audiences, creatives and objectives within the Facebook, Google and TikTok ads managers. We then sent a campaign structure to the NBNW team who approved the launch, shared their creatives and we implemented the funnel we had designed.

The campaigns ran in both the USA and Australia and we helped NBNW engage new customer segments and nurture former purchasers into making repeat purchases with creative messaging.
‍

In the first month of Strike Digital campaigns, NBNW had their best online revenue month since starting 10 years ago.

We doubled their monthly revenue and with our Klaviyo pop-up forms, we grew their email sign up rates from 0.80% to over 6%.

Their Instagram following grew sustantially and went from 72k to 100k after just 4 months of collaboration.

Ready to grow your revenue? Get in touch today!

Get in Touch  